Are Pugs Good with Kids? Your Questions Answered 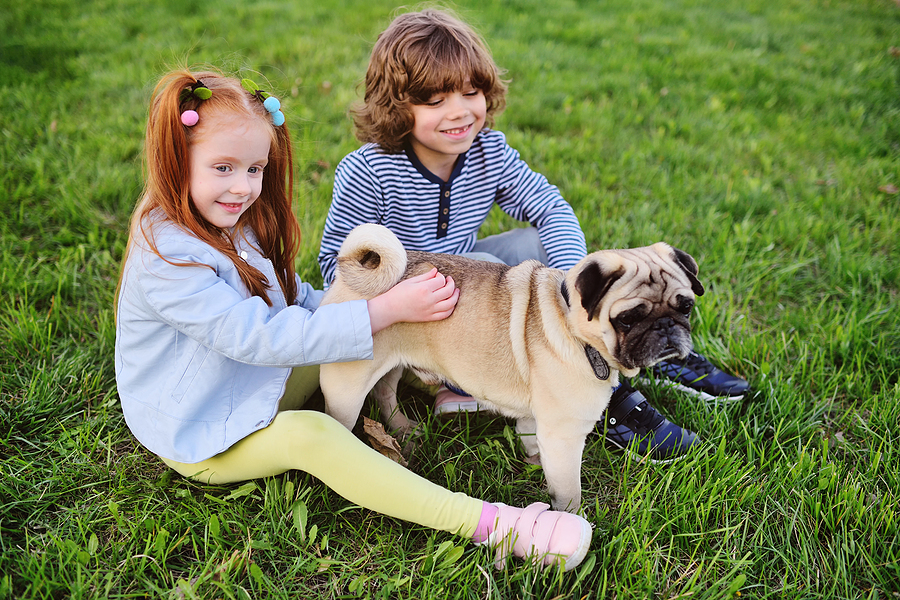 Are you thinking about adopting a Pug? Or maybe you already have one, but you’ve just received some big news from your doctor, so you’re wondering if there’s enough room in your house for everyone. Let’s talk about Pugs and kids!

Are Pugs good with kids?

Pugs are great with kids. They’re a smart, sociable breed, so they love interacting with humans, and they’ll quickly bond with those who give them attention and affection. It isn’t uncommon for Pugs and kids to become fast friends who do everything together. You might just find that your Pug follows your child around, waits at the gate for them to come home from school, and acts as a pillow for them during nap time!

Pugs can also be quite energetic, so they’re a match made in heaven for young kids with lots of energy to burn. Their sweet, silly and often comical behavior will delight your little one.

Another great thing about Pugs is that they’re durable. They’re sometimes called a “toy” breed because of their small size, but this doesn’t mean that they’re frail. They’re actually quite sturdy and compact, and they make stalwart protectors and patient friends when kids can get a bit too grabby.

Are Pugs a good family dog?

Pugs make great family dogs for a number of reasons:

Every dog is different, of course, so it isn’t a guarantee that your Pug will be a great family dog. It’s a common feature of the breed, however, and it’s definitely worth looking into if you’re thinking about kid- and family-friendly dogs.

Like any dog, Pugs can be aggressive. It isn’t in their nature, however, and they aren’t known as an aggressive breed overall. Even when they bite, their mouths are so small that it’s really more of a nip, and they don’t deliver enough “bite force” to inflict real damage. When you look up the bite forces of various dog breeds, Pugs are such a non-factor that they usually don’t even make the list.

When a Pug does behave aggressively, it usually stems from something like abuse, neglect, poor socialization or just bad home training in general. It isn’t an inherent trait of the dog; it’s just a habit or coping mechanism that they’ve developed because of their circumstances.

If you have a Pug with an attitude problem, reach out to the experts for help. Companies like Pupford Academy have training programs that are entirely online, so you can complete them from the comfort of your own home and without any of the inconvenience of transporting your dog to and fro.

Pugs and Kids: An Adorable Duo

Are Pugs good with kids? The answer is “yes.” Pugs are a sweet, snuggly, and affectionate breed with lots of love to give, and they’ll quickly bond with children who show them the same kind of devotion in turn. Pugs also have high energy levels and a certain level of goofiness that will endear them to most kids.

Last but not least, Pugs are very trainable, so you can teach them to be the perfect family dog for everyone in your household. Just watch out for the slobbery kisses! 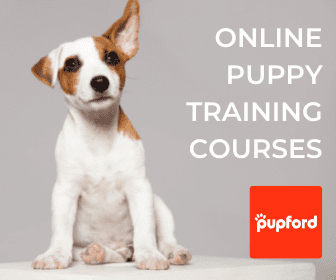 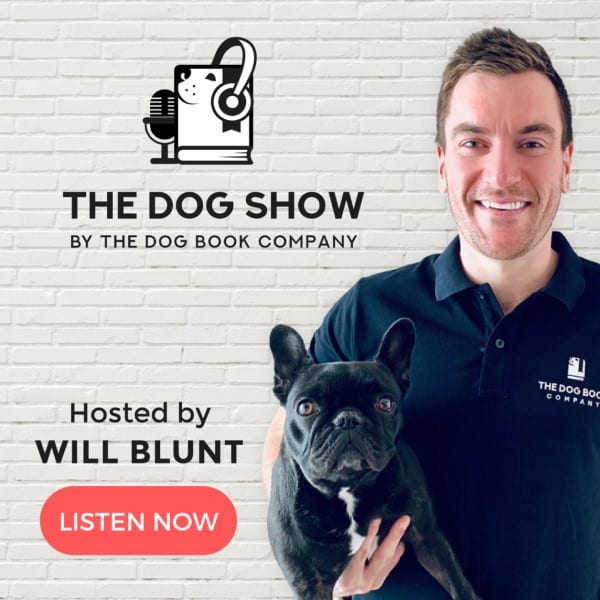 Join the
#1 community for Pug owners and lovers 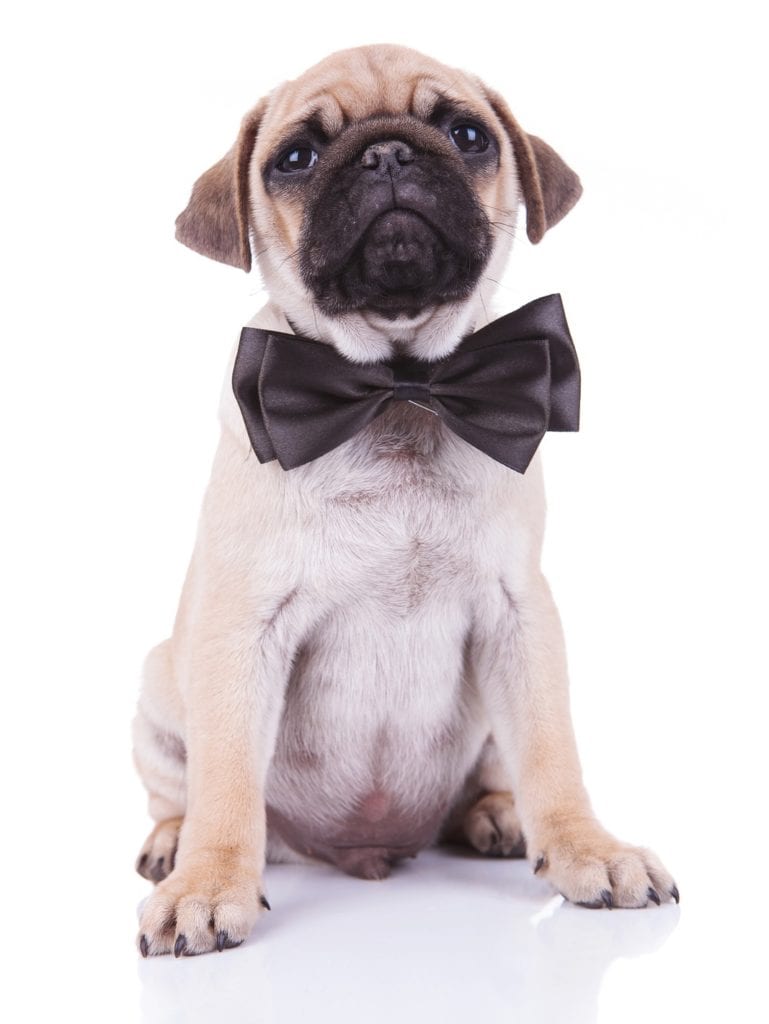 Join the #1 community for Pug owners and lovers!