A Guide to Pug Behavior – Traits, Aggression, and Emotions

They have a big round head with large sparkling eyes and are considered an ideal house dog. The Pug has always been popular among the aristocrats over the centuries.

Pugs tend to be loving, charming, and mild with an even temper. Because of these attributes, Pugs are perfect contenders for house and family dogs.

They are easy-going with children, mildly sensitive, and relatively friendly to strangers.

Sometimes they can be stubborn and slightly tricky to train.

A Pug is a perfect family dog due to its personality and temperament. Generally, Pugs are not aggressive. But when not socialized effectively when young, they can be stubborn.

Coming across an aggressive Pug is an infrequent occurrence since they take to food-based training easily and socialize fast, especially at a young age.

What are the Causes of Aggression in Pugs?

Several factors can contribute to aggressive behavior in Pugs, including lack of attention, being left alone for long periods, and neglect from its caregivers.

Aggressive Pugs exhibit this trait through being bossy, barking, dominance, rushing, and pecking. Such aggression can be heredity, where parents pass these attributes to their litter.

Other aggression causes include ill-treatment, and shouting, more so from handlers. Regardless, you can correct this concern through adequate training and socialization of the Pug when young.

Here are some other reasons your Pug may be aggressive:

When aggressive, they don’t let anyone touch them, get close to them, and can even project their aggression to strangers.

How Do You Prevent Aggression in Pugs?

Having an aggressive Pug can be problematic, and as the owner, you need to curb this behavior to ensure the dog is friendly, gentle, and family-oriented.

Training is necessary when your Pug is young since, at this time, pups are relatively easier to train as compared to older dogs. The training window is typically best at 3 to 16 weeks, but ideally before the 20th week.

Training mostly involves behavioral training and socialization with the involvement of both humans and other dogs. These activities teach guide your Pug on how to perceive the world around them and how to respond to it.

Socialization can be as simple as taking your Pug out for a walk, generally in a place with both dogs and humans such as a park. Behavioral training involves obedience training, where you teach your Pug basic commands. Training is the best way to prevent aggression.

At What Age Do Pugs Calm Down?

Pug puppies, just like most puppies, tend to be hyperactive. So, what contributes to this hyperactive Pug behavior? Among the leading factors include curiosity, separation anxiety, excitement and playfulness.

Hyperactive pugs are likely to demolish things, bark for attention, bite and nip, chase things, and get little sleep. Hyperactive Pugs can be stressful for the owner because they demand attention all the time.

But as your Pug puppy comes of age, it calms down. This change usually happens at around one and a half to two years. At this age, Pugs most often don’t have hyperactivity, but this doesn’t mean they won’t have zoomies. Occasionally, they will have these sudden bursts just like other dog breeds.

These zoomies will only manifest when you expose your Pug to specific triggers such as bath time, which may call for restraining.

Pugs are emotional creatures. They have an affectionate side and a serious side. This trait is due to the secretion of a hormone called oxytocin, also present in humans, that makes them feel caring and loving to others.

These basic emotions will include, joy, love, fear, disgust, and anger. Because Pugs are generally jovial and playful, it’s a common behavior for them to express love via cuddling. Even so, they can also get depressed and anxious, especially when you leave them on their own for relatively long periods.

Do Pugs Have Behavioral Problems?

Though most Pugs are typically loyal, obedient, and disciplined, some may have behavioral problems depending on their personality.

Common behavioral issues include barking, growling, nipping, whining, dominance, separation anxiety, and stubbornness. These issues differ with different Pugs, and not all Pug owners will encounter them. Remember, to minimize behavioral problems, it’s essential to train your Pug.

Pugs are great family dogs, and with proper training can be emotional supporters. They are loving, loyal, emotional, and playful, great with children and easy to groom. Because of these attributes, Pugs are an ideal choice for many people. 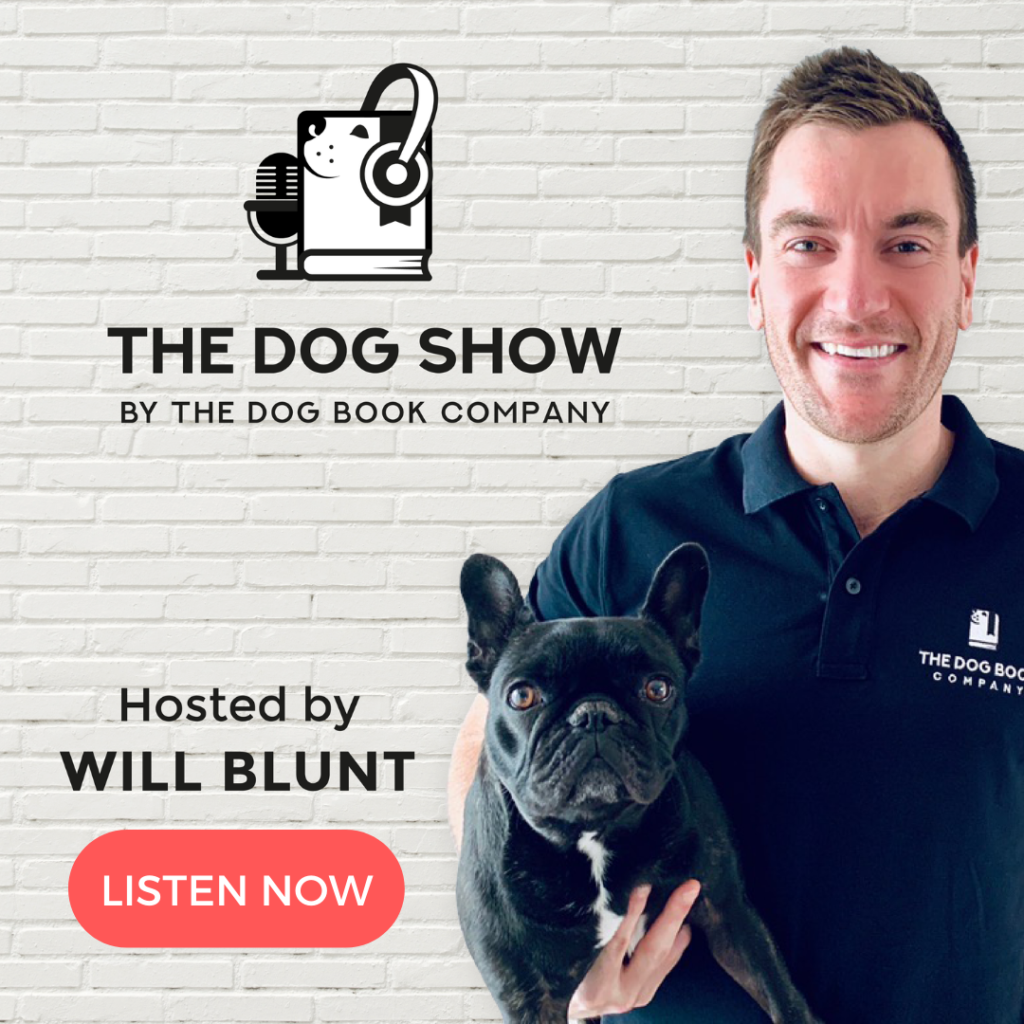 Everyone! Let us not forget to wash our hands. Sta

What do you mean no snacks for me? 😡 📷@lucyg

This cute little pup is wearing a yellow hair clip

You will never feel tired of playing if you sleep

If tomorrow is Friday then today could be Friday e

Join the
#1 community for Pug owners and lovers

Join the #1 community for Pug owners and lovers!